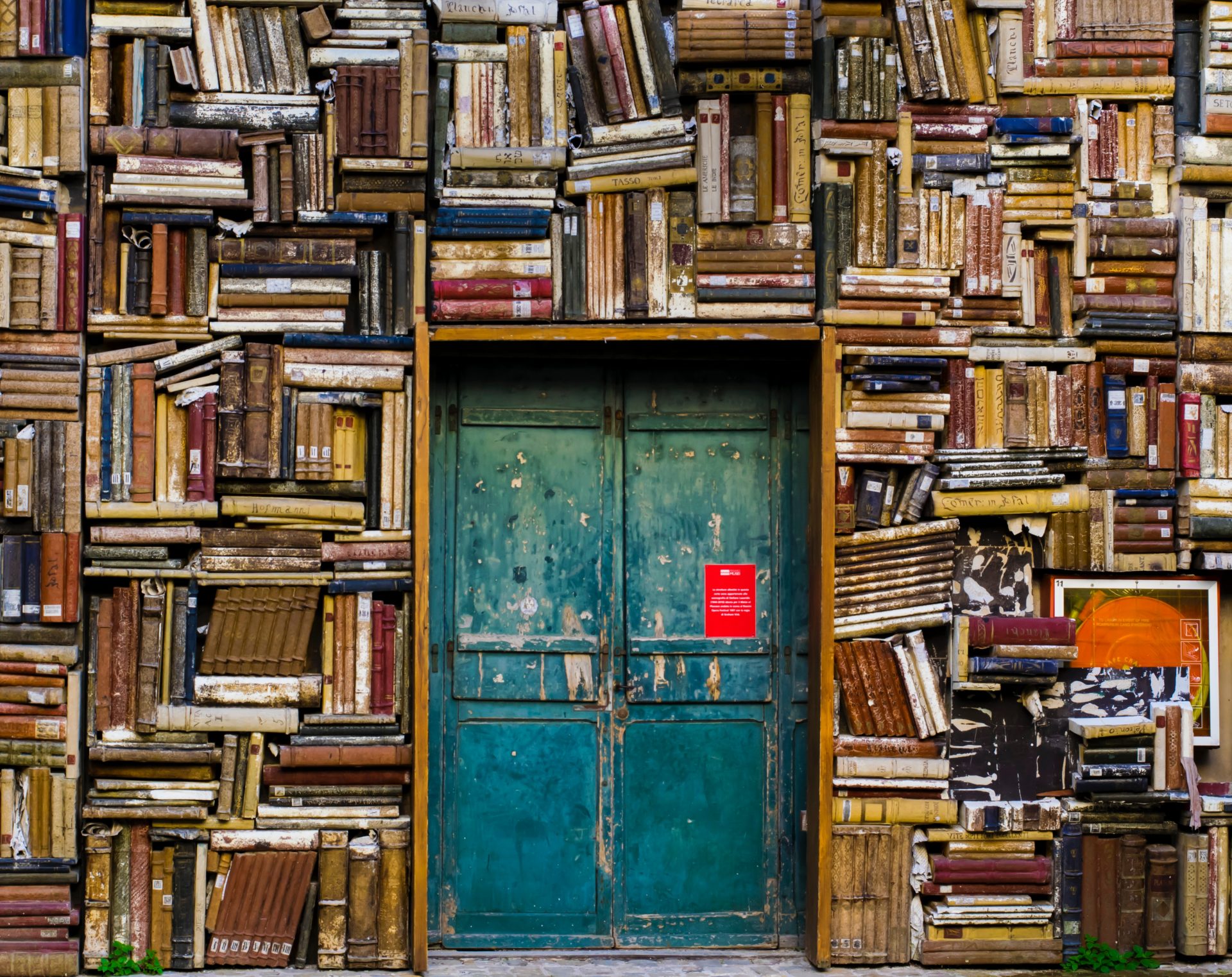 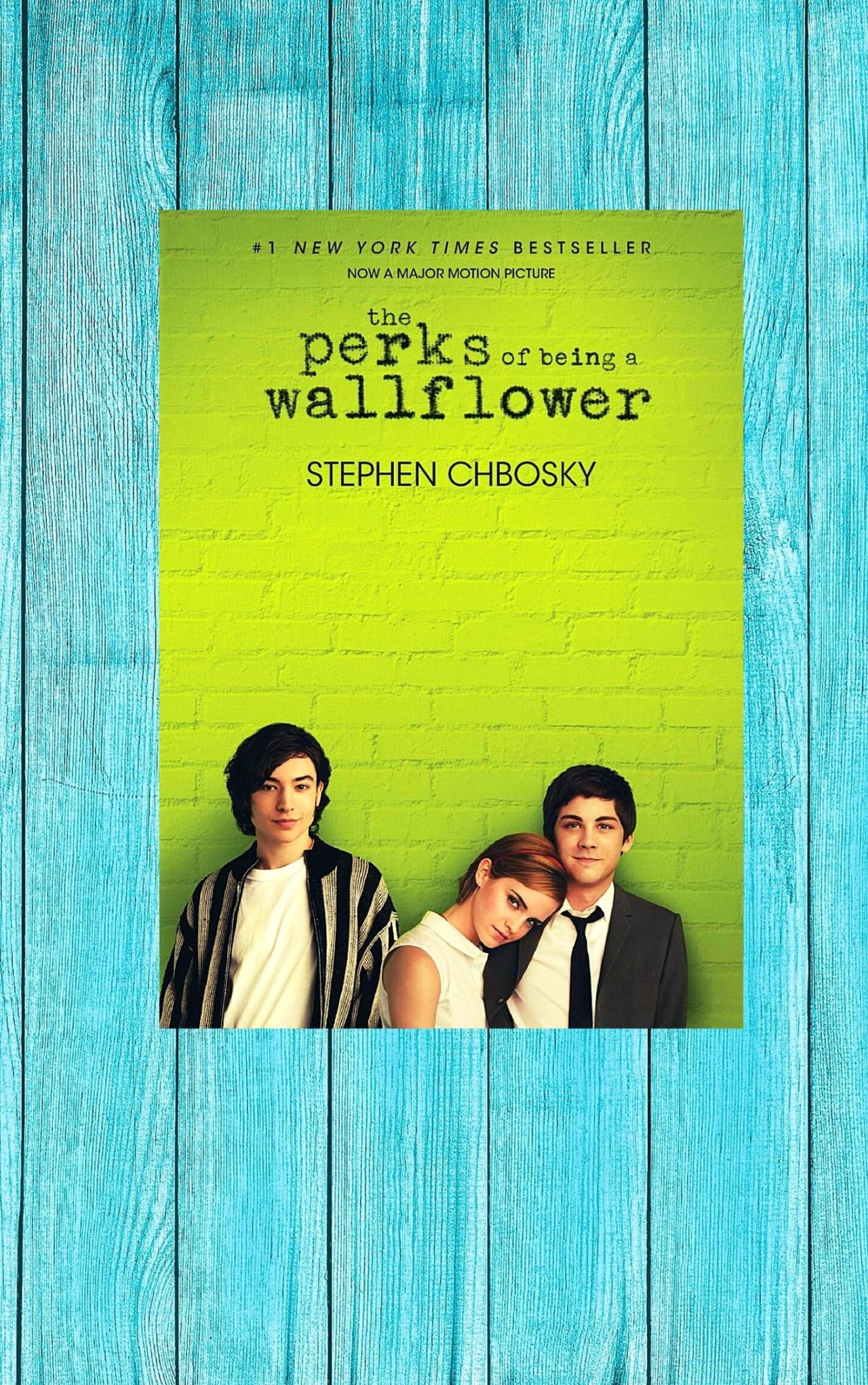 Charlie is a teenager who is trying to navigate life, the best he can. He is a wallflower who has just lost his middle school best friend to suicide and his beloved aunt to an accident. He lives in the American suburb of Pittsburgh. And yes, he loves to communicate his deepest and darkest feelings through letters. He addresses his letters to a Dear Friend.

At school, his English teacher Bill sees what no one ever saw in Charlie. Potential. He assigns him books to read. Each book pushing him to explore and challenge himself a little more. Eventually Bill and Charlie become friends. Charlie confides in him about things he can’t disclose to anyone. Like his sister getting slapped by her boyfriend. She gets pregnant too by the same guy.

Although Bill likes Charlie, he is quite critical of him. At one point he tells Charlie, who has a habit of overthinking and internalizing his feelings that:

It’s just that sometimes people use thought to not participate in life.

With such ingenious and honest touches in dialogues and reflections, Chbosky who drew from his life and experiences to craft this epistolary novel makes this book a standout. For days after, I thought about how we use contemplation as a defense to stand back and observe. When all we should do is jump in there and get our hands and feet dirty. What fun is there in admiring the rain from a glassed room, when you can splash the water beneath your feet? Or raise your face towards heaven and feel the water touch and soothe your skin. Without thinking.

Then, later after you have finished reading the book, you realize that Charlie’s experiences, particularly his brush with sexual abuse have shaped him. And to get over what he had to endure as a child at the hands of his closest relative, Aunt Helen, whom he loved like no other, he chooses to live somewhere between realism, drug-induced daze and catatonia.

To make his life bearable and at times fun, he finds solace in mixed tapes and books. At school he befriends two kindred spirits, his seniors, the gay Patrick and his step-sister, Sam. Patrick is in the football team and is in love with Brad. Patrick’s unflinching love for Brad takes a toll on him when Brad on the insistence of his father and succumbing to peer pressure breaks up with him.

In despair, Patrick kisses his only friend Charlie. But, and this what I loved, Charlie forgives him because he sees that kiss as an extension of Patrick’s loneliness and his need for intimacy.

How mature and sensitive is that!

Also Charlie falls in love with the spirited and fun Sam, who after breaking up with her boyfriend and before leaving for college tries to bond with him. But, Charlie fails to respond to her physically as memories of sexual assault surface pushing him to a state of derealization.

Thankfully for him, he isn’t alone. He has his family and friends who help him with his recovery from drug use, mental health issues and heartbreak.

When he finally finds his way through the tunnel, he lets the wind hit his face. He doesn’t think. He just participates, crying and laughing at the same time.

And, he stops writing letters by bidding adieu to his imaginary friend:

…I’m not sure if I will have the time to write any more letters because I might be too busy trying to participate. So, if this does end up being my last letter, please believe that things are good with me, and even when they’re not, they will be soon enough. And I will believe the same about you.

Buy The Perks of Being a Wallflower on Amazon

Watch the trailer of The Perks of Being a Wallflower